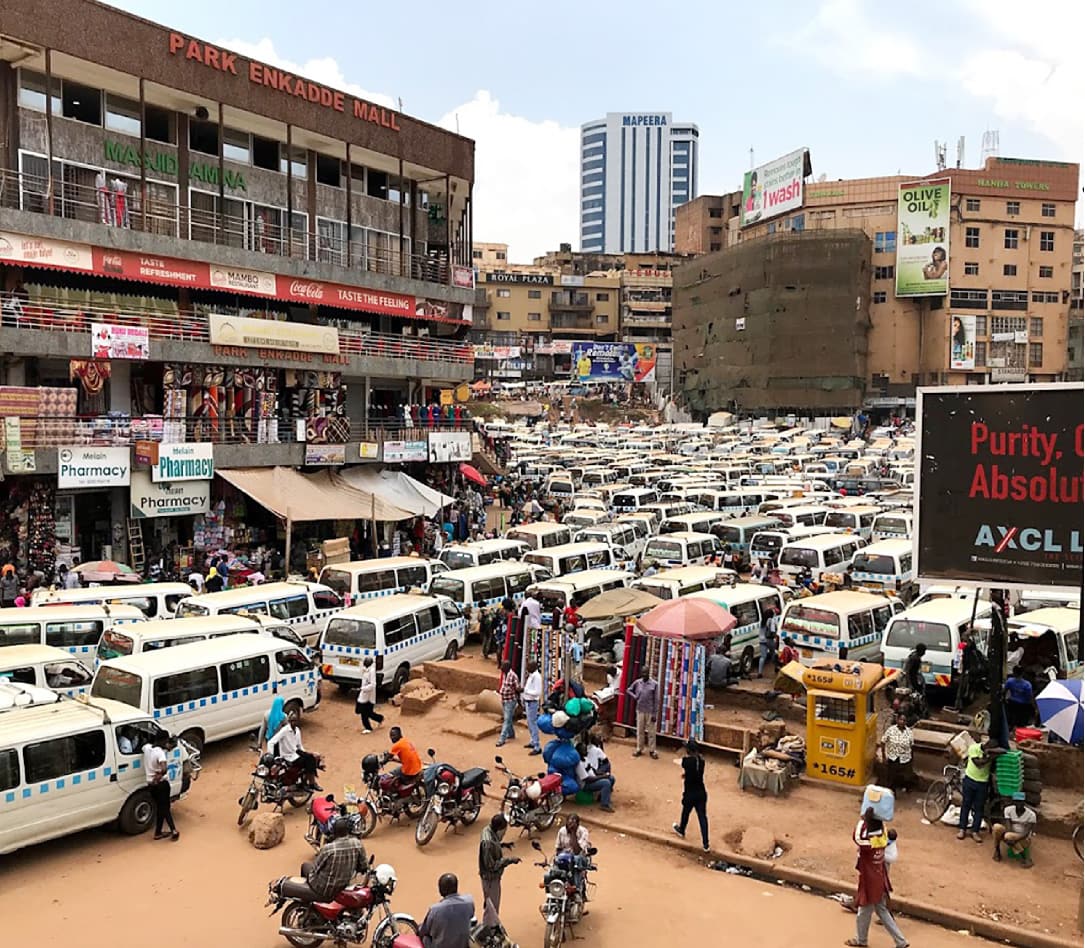 Nikkei and JICA (Japan International Cooperation Agency) co-hosted a startup pitch web competition “Startups in Africa” in Tokyo, inviting 10 young entrepreneurs from African countries. More than 2,000 audience members joined the discussion by asking questions of entrepreneurs via online service. At the end, they took a ballot and awarded the most valuable startup prize in 2020 to Mobile Scan Solutions in Uganda. This Ugandan team has successfully developed a handy and low-cost ultrasonic diagnostic scanner for African expectant mothers to prevent unexpected accidents and deaths during pregnancy.

The web competition was held with the aim of supporting young entrepreneurs who are tackling social challenges in Africa and promoting business alliances and investments in the African tech startup market by Japanese companies. Digital services and tech businesses have been dramatically expanding in Africa in the last 5 years as mobile phones and low-cost smartphones became very common in the Continent. The amount of investments in African startups reached $2 billion in 2019, which was almost the same as in Southeast Asia several years ago, before startup investment expanded in the region, even though the amounts declined to $1.4 billion in 2020 because of the spread of Covid-19. This is the reason JICA decided to support valuable startups in Africa via project NINJA business competition in which more than 2,700 companies from African countries applied to compete. And Nikkei, the most influential financial media group in Japan, cooperated with JICA to promote the final pitch contest among Japanese business community, which doesn’t really have much interest in Africa. Mr. Mutsuo Iwai, the head of the project team for African development at Keizai Doyukai (Japan Association of Corporate Executives) said it is crucial for Japanese companies to have close partnerships with African startups to solve social challenges in Africa and to implement the sustainable growth of the world economy. 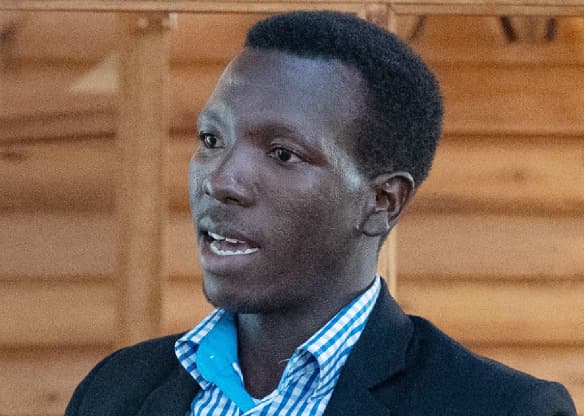 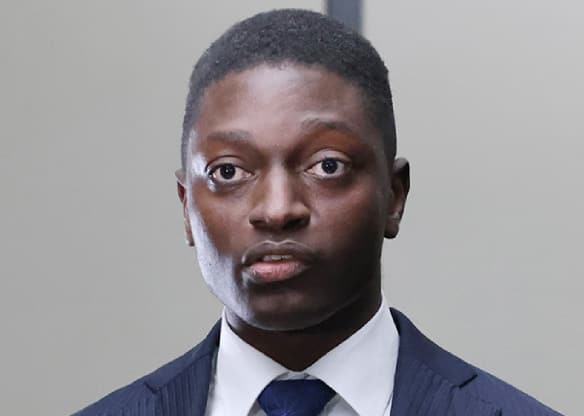 The first prize winner, Mobile Scan Solutions provides a unique ultrasonic diagnostic scanner in Uganda, which can carry out a medical examination of expectant mothers by just connecting the scanner sensor to mobile phones, tablets and laptops. In Uganda, most of the hospitals and medical clinics cannot afford usual ultrasonic scanners and, if possible, they couldn’t always use the scanners as the electric power supply is not stable especially in rural areas. At the web pitch competition, Japanese audience members highly regarded their tech business as an effective solution for providing more scanning inspection to expectant mothers to save them from unexpected accidents and disease during pregnancy. The co-founder and CEO, Mr. Menyo Innocent said he would like to have business alliances with Japanese companies to expand this handy and low-cost scanner to Africa at large.

TranSoniCa Company in Ghana was awarded as the second prize at the web pitch competition hosted by JICA and Nikkei. Mr. Daniel Elliot Kwantwi, Founder and CEO paid close attention to the Japanese pre-paid IC card system well-known as SUICA or PASMO in the country during his study at the University of Tokyo. He developed a similar IC card system and introduced it to the campus and surrounding area of the Ghana University. The system makes payment procedures more effective and easier and prevents money from being stolen and lost in Ghana. 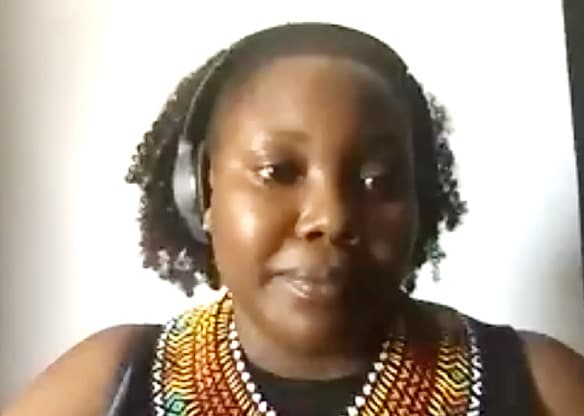 The third prize was given to Tanzanian startup, Agrinfo. This company provides a new service scrutinizing local farms via drone and satellite image data. In the country, farming business is still inefficient as the farmers cannot access new equipment and technical assistance, even though farming makes up 30% of the Tanzanian GDP. Agrinfo has contracts with several villages, scrutinizing farms to check the expected amount of harvested crop and the potential of crop diseases, and provides the comprehensive data to banks and financial institutions. It makes it easier for banks to lend to farmers for purchasing seeds, fertilizers and farming equipment.

Through the web pitch competition hosted by JICA and Nikkei, some of the Japanese companies became aware of the potential of African tech businesses. Toyota Tsusho Corporation has decided to invest in Moja Ride, one of the competitors from Cote d’Ivoire via its corporate venture capital. Moja Ride runs a digital transportation platform attempting to improve the quality of public transport in the country. Through the investment, Toyota Tsusho would like to expand its mobility business in cooperation with the startup.

TranSoniCa was developed with you in mind. We are only a phone away to enhance your experience. Call or WhatsApp us on 0208548418